The Golden Age of Hip Hop in Black and White

In today's vernacular, it's generally referred to as "old school" Hip Hop. But at the time, it was a thriving scene based on heavy drum machine beat patterns and notebooks full of bragging rights in the form of battle rhymes and party lyrics. This style would eventually be referred to by hip hop heads as "boom-bap". It was - and is - king of the hip hop jungle and has yet to be dethroned. Here are a few founders and representatives of the form of artistic expression commonly known as "Rap" music. 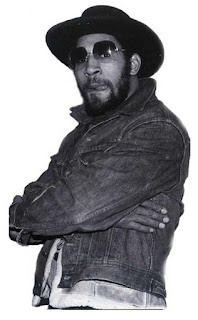 DJ Kool Herc
Clive Campbell, better known by his stage name DJ Kool Herc, is a Jamaican DJ who is credited for originating hip hop music in the Bronx, New York City, in the 1970s through his "Back to School Jam", hosted on August 11, 1973. Clive came to U.S. as an Jamaican immigrant and is one of the earlier and first influences of the early Hip-Hop scene. Kool Herc inspired Grandmaster Flash to be a DJ for example, and was the true king of the party scene in the West-Bronx. He was known for having an 'innovative' sound system that shook the ground. 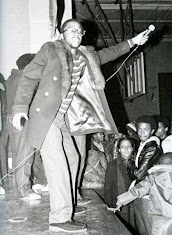 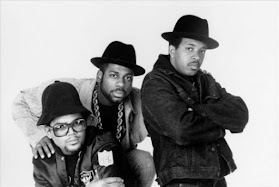 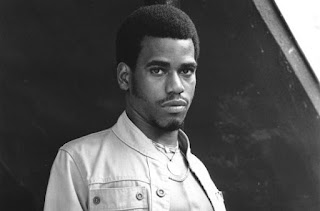 Kurtis Blow
Kurtis Walker, professionally known by his stage name Kurtis Blow, is an American rapper, singer, songwriter, record/film producer, b-boy, DJ, public speaker and minister. He is the first commercially successful rapper and the first to sign with a major record label. 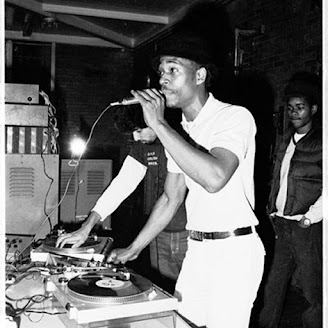 Grandmaster Caz
Curtis Brown, better known by the stage name Grandmaster Caz or Casanova Fly, is an American rapper, songwriter, and DJ. Caz first encountered rap in 1974 at a Kool Herc block party. Shortly after, he teamed with DJ Disco Wiz under the name Casanova Fly to form one of the first DJ crews, Mighty Force. Caz was also the first rapper to perform both DJ (record) and MC (vocal) duties. 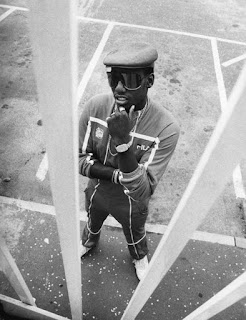 Kool Moe Dee
Mohandas Dewese, better known by his stage name Kool Moe Dee, is an American hip hop MC prominent during the late 1970s through the early 1990s. Kool Moe Dee was a member of the rap group Treacherous Three, and also one of the first rappers to earn a Grammy Award and was the first rapper to perform at the Grammys. 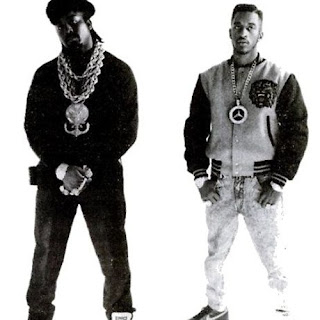 Eric B and Rakim
An American hip hop duo formed in Long Island, New York, in 1986, composed of DJ Eric B. (born Eric Barrier) and MC Rakim (born William Michael Griffin Jr.). AllMusic wrote that "during rap's so-called golden age in the late '80s, Eric B. & Rakim were almost universally recognized as the premier DJ/MC team in all of hip-hop. Tom Terrell of NPR called them "the most influential DJ/MC combo in contemporary pop music period." 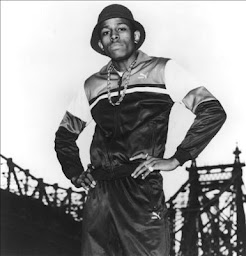 MC Shan
Shawn Moltke, better known by his stage name MC Shan, is an American hip hop and R&B recording artist. He is best known for his song "The Bridge" produced by Marley Marl, and for collaborating with Snow on "Informer", the international number-one hit single. MC Shan is one of the most parodied hip hop artists of the 20th century (along with KRS-One), owing to the Bridge Wars. MC Shan's New York birth records state he was born in Queens, New York. 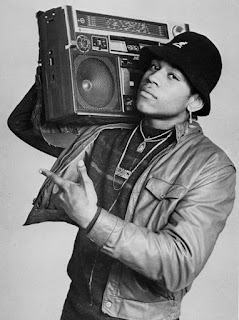 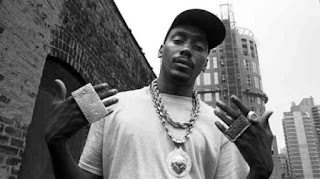 Big Daddy Kane
Antonio Hardy, better known by his stage name Big Daddy Kane, is an American rapper who began his career in 1986 as a member of the rapper Juice Crew. He is widely regarded as one of the most influential and skilled MCs in hip hop. The name Big Daddy Kane came from a variation on Caine, David Carradine's character from the TV show Kung Fu (1972-1975), and a character called "Big Daddy" Vincent Price played in the film Beach Party (1963). Rolling Stone ranked his song "Ain't No Half-Steppin'" number 25 on its list of The 50 Greatest Hip-Hop Songs of All Time, calling him "a master wordsmith of rap's late-golden age and a huge influence on a generation of MCs".