Perpetua Faith Mbuthia is an actuary working with an insurance company in Nairobi, the capital city of Kenya. She also trades in Forex in her spare time.
Despite being a lover of Math, Perpetua is also a lover
of the arts and she is particularly interested in fashion
and style. She holds a degree in Actuarial Science
and a certificate in CPA. She also likes to be involved
in the community, in particular with children
and environmental cleaning programs. 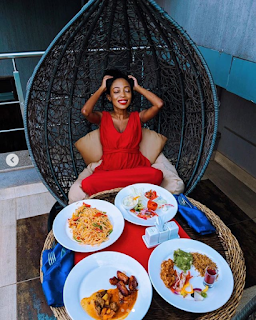 "I’m a paradox. Social butterfly but also shy sometimes. Strong minded but with a soft heart. I love the sciences but I also love the arts. I’m a nerd but I’m also very social. I love dogs but I also love cats." - Perpetua

The Republic of Kenya is a country in Africa. At 580,367 square kilometres (224,081 sq mi), Kenya is the world's 48th largest country by total area. With a population of more than 52.2 million people, Kenya is the 27th most populous country.Kenya's capital and largest city is Nairobi while its oldest city and first capital is the coastal city of Mombasa. Kisumu City is the third largest city and also an inland port on Lake Victoria. 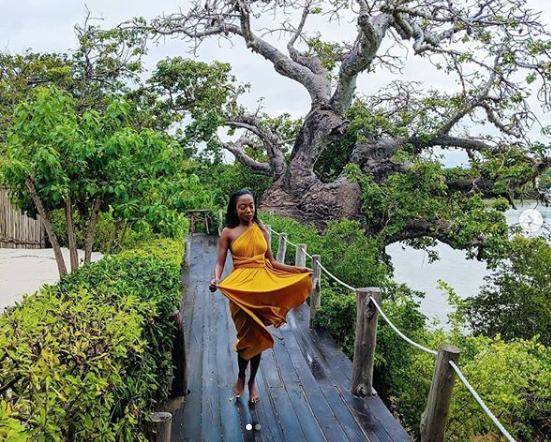 The main tourist attractions are photo safaris through the 60 national parks and game reserves. Other attractions include the wildebeest migration at the Masaai Mara which is considered the 7th wonder of the world, historical mosques and colonial-era forts at Mombasa, Malindi, and Lamu. Other attractions include the snow white capped Mount Kenya, the Great Rift Valley, the tea plantations at Kericho, the coffee plantations at Thika, a splendid view of Mt. Kilimanjaro across the border into Tanzania and the beaches along the Swahili Coast on the Indian Ocean. 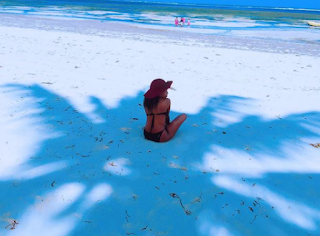 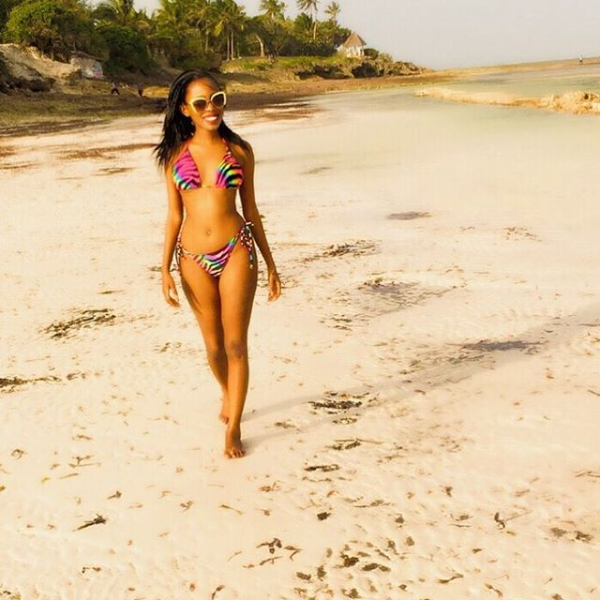 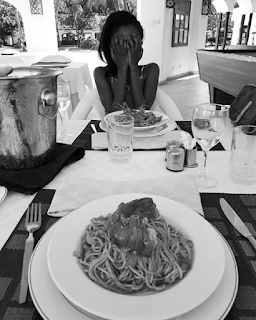 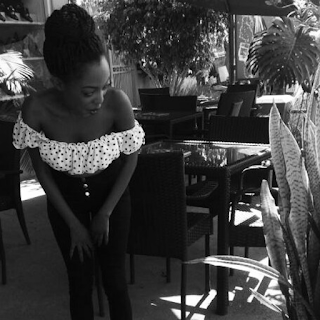 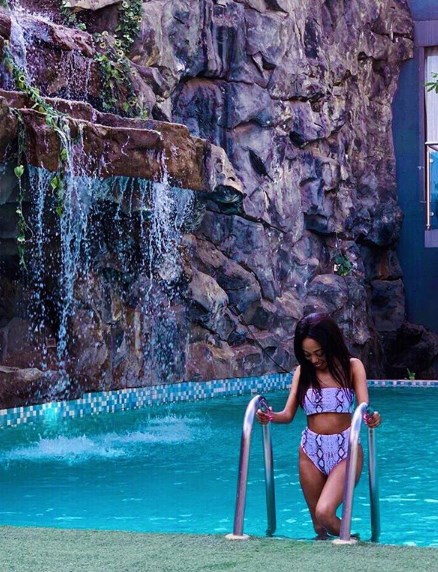 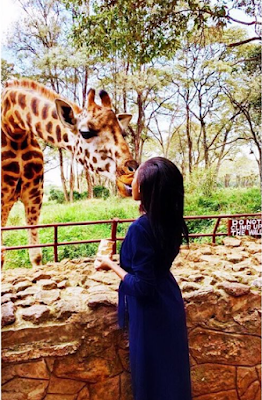 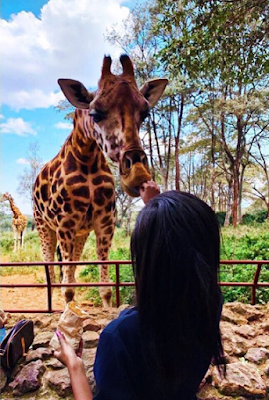 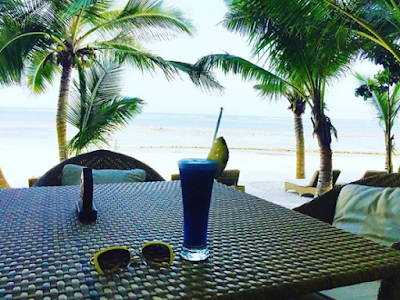 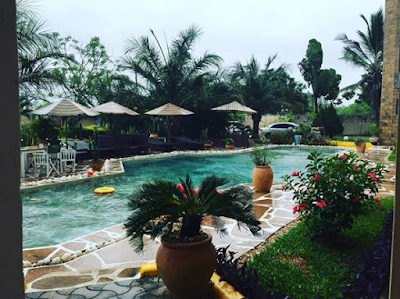 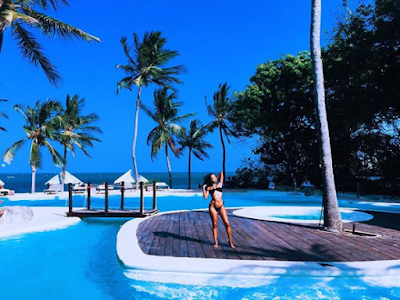 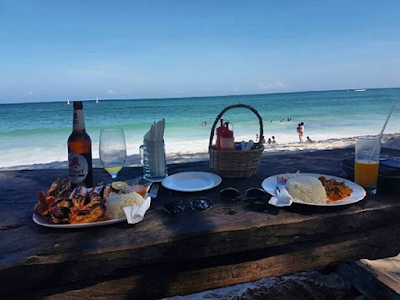 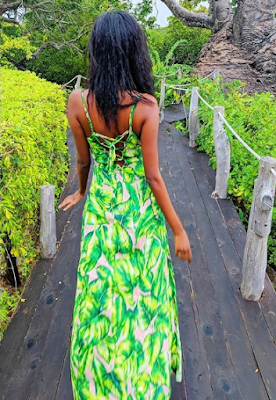 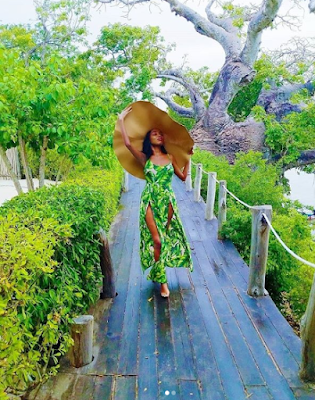 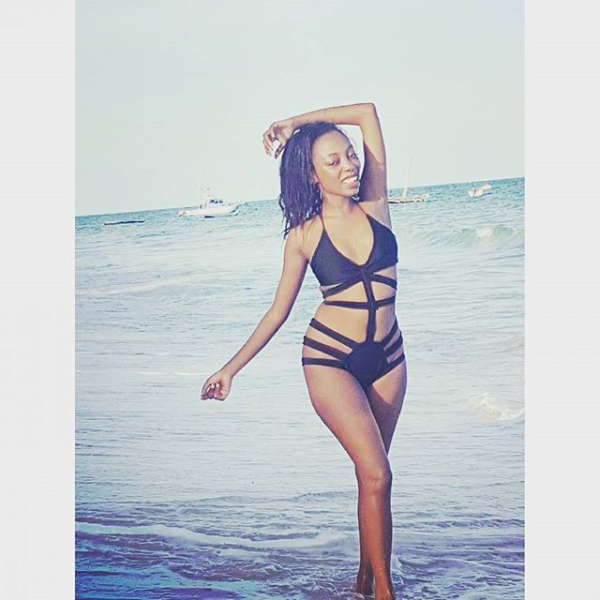